A statistical look at United’s record under each formation.

Manchester United manager Louis van Gaal’s preference of a 3-5-2 formation has come under scrutiny again this weekend after a poor performance saw his side lose 1-0 at home to Southampton in a highly disappointing result.

United had looked to be turning a corner with a fine recent run of performances, but are now on a run of three games without a win as van Gaal comes under the spotlight again for his unusual tactics.

Still, the Dutchman has shown he can be flexible, changing his system several times so far this term. Playing with a back four has worked well for the club, and yet it seems that the constant move back to a back three or back five is preferred, even though it has only brought four wins from eleven games. 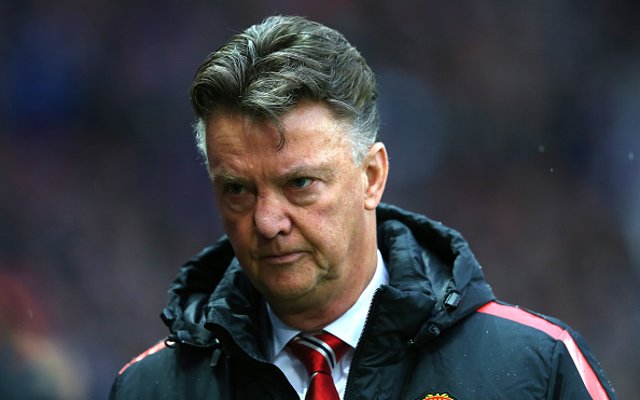