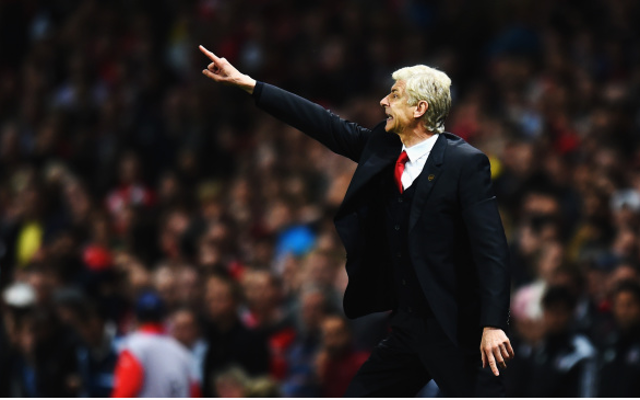 Emirates Stadium side close in on talented teenager capture.

Arsenal are hot on the heels of Polish teenager Krystian Bielik with moves afoot to complete the signing of the highly rated midfielder according to The Times.

17 year old Krystian Bielik has been dubbed the ‘New Patrick Vieira’ and is considered one of the hottest prospects in European football and Arsene Wenger is clearly a manager known for his ability to convert players with obvious potential into household names.

The Gunners have already made two approaches for the starlet and though he has made just a handful of senrio appearances there is already a growing queue forming for his services with Hamburg and AS Roma known to be keen.

Arsenal could well do with a steely midfield option with the likes of Mikel Arteta and Mathieu Flamini failing to consistently impress in either holding or defensive midfield roles though clearly a move for Bielik is a long term solution to the problem and Wenger would do well to invest in a proven performer this month.