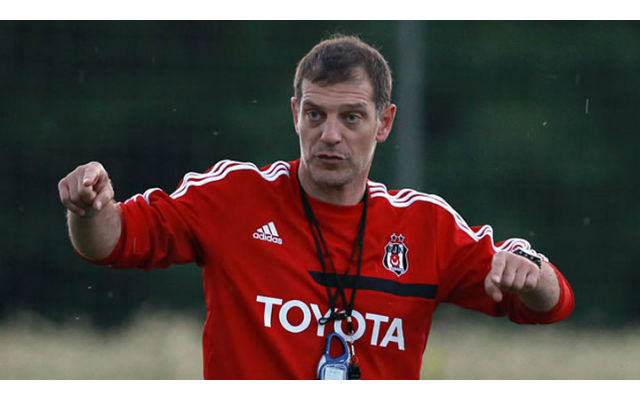 Turkish side looking to bring two Blues to Istanbul.

Having signed striker Demba Ba from Chelsea in the summer, Besiktas manager Slaven Bilic is set to return to Stamford Bridge for two more signings in the January transfer window as he looks to strengthen the Istanbul side’s squad ahead of an assault on the Turkish Premier League title.

Bilic and Besiktas are keen to sign two Chelsea players on loan in January according to reports from the Times, with talks already underway with this duo about temporary switches: 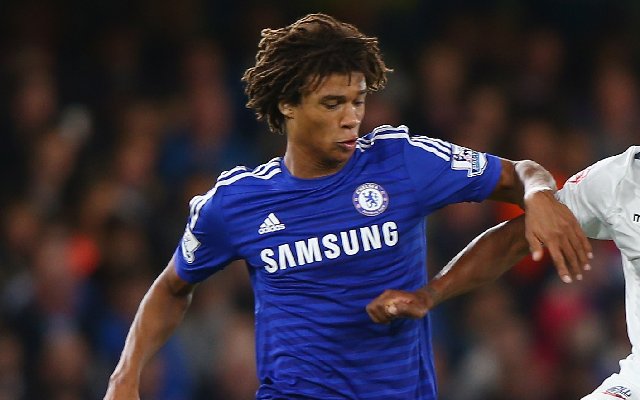 The first of the two players being tracked by Bilic is central defender Nathan Ake, with the 19 year-old having struggled for opportunities under Jose Mourinho this season even during the domestic cup competitions, where the Portuguese has rotated his large squad. Dutch youth international Ake is highly rated at Stamford Bridge and already has four senior appearances to his name since joining from Feyenoord in 2011, but a loan spell with a club as big as Besiktas could represent the next step in his fledgling career.