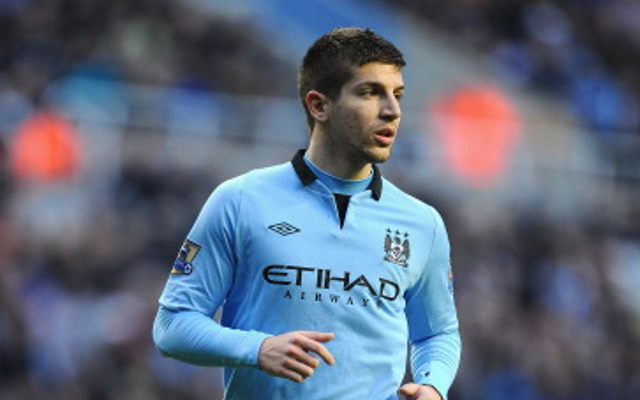 Manchester City defender Matija Nastasic has joined Bundesliga side Schalke on loan for the second half of the season, it has been confirmed.

The German club revealed via their Twitter page that the Serbian youngster had made the move to the club on a temporary deal, which can be made permanent in the summer.

Nastasic joined City from Fiorentina in 2012 and looked a solid centre-back in his first season at the Etihad Stadium, though a dip in form saw him lose his place in the side the following year.

With City signing Eliaquim Mangala from Porto this summer, Nastasic has slipped further down the pecking order in Manuel Pellegrini’s first-team plans, and has now been shipped out.

The 21-year-old will work under former Chelsea manager Roberto Di Matteo at Schalke, who are currently 5th in the Bundesliga and pushing for a Champions League place this season.