The player hasn’t featured for the Anfield side since August…

Liverpool star Daniel Sturridge has given a big hint that he will return from his long running injury problems in the near future.

The striker hasn’t played for the Reds since August 31st, and has been a big miss. His fellow strikers such as Mario Balotelli and Rickie Lambert have struggled to fill the void left by the England international’s absence.

The 25-year-old has uploaded a picture of himself in his boots saying, “Let’s get this”, which Liverpool fans will be hoping means that he will be back soon. 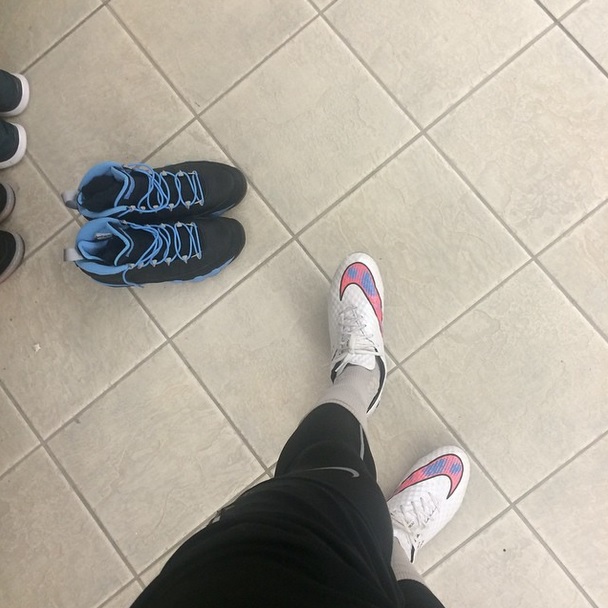