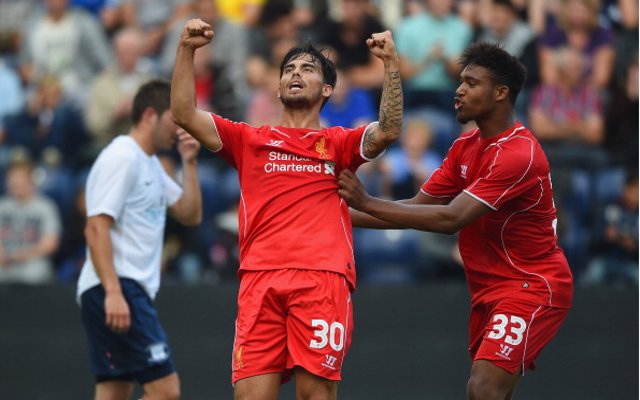 Liverpool midfield outcast Suso is set to complete his move to AC Milan. The 21-year-old reportedly completed his medical at the San Siro yesterday, although it has also been suggested that the switch might not be completed until July.

Suso is looking forward to the challenge, and said: “I am very happy to be coming to Milan.

“I haven’t spoken to coach Inzaghi yet. I came here for the medical and hope it all went well. Do I have a message for the Milan fans? I am not here for long then we’ll see when I am able to play.”