Roma legend Francesco Totti scored twice at the weekend, as his side came from behind to earn a 2-2 draw with local rivals Lazio. After becoming the the joint top scorer in the game’s history, the 38-year-old celebrated with a selfie.

Totti has been with Roma for over two decades, and in tribute to the iconic forward, we’ve compiled a list of the ten greatest one-club players past and present. Will the Italian be at number one? 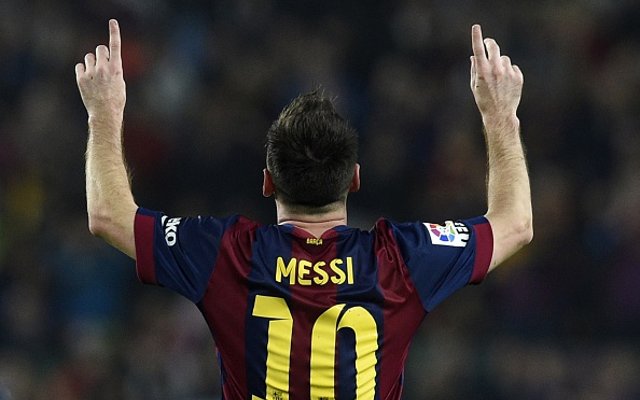 The Argentine was marked down as a one-club man since he walked into Barcelona. Surely they’d never sell a player who has now scored 379 goals in 450 games and won four Ballon d’Or Awards.