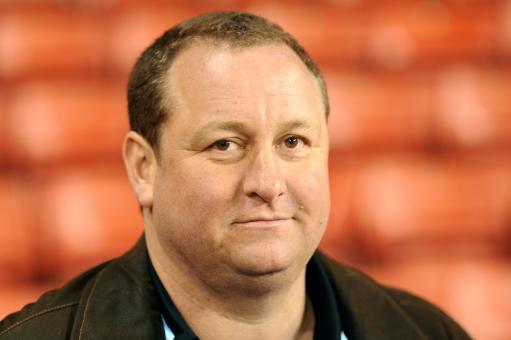 Newcastle United have spoken to former Vfb Stuttgart manager Bruno Labbadia as Mike Ashley’s search to find a suitable replacement for Alan Pardew hots up, report the Mirror, despite suggestions over the weekend that former Lyon boss Remi Garde was close to being named as the successor to Pardew, who recently made the move to Crystal Palace.

Labbadia has been out of work for eighteen months after being sacked as manager of Stuttgart during the early part of the 2013/14 season, but the experienced German is generally regarded to have done a good job during his three year spell with the club and also has time at Bayer Leverkusen and Hamburg on his CV.

Newcastle were reported to have spoken to Garde, who is now ready to return to football following a short period away after resigning as Lyon boss at the end of last season, over the weekend, but enigmatic owner Ashley is clearly keeping his options open when it comes to selecting Pardew’s successor.

Whoever does agree to taking on the mantle of succeeding Pardew at St. James’ Park will be named as the club’s new ‘head coach’ as opposed to being ‘manager’, as they will not have full control over transfers at the club.