Liverpool’s Raheem Sterling caused controversy this week when it was revealed that he was enjoying an extended winter break. The 20-year-old was putting his feet up in Jamaica on Saturday, rather than playing against Sunderland.

And while the 20-year-old, who has been in fine form this season, and was deserving of a rest after playing 32 matches already this season, here are ten players that need an enforced break for a slightly different reason.

These ten players have struggled this season, and their fans might love to see them depart. Click through below and judge for yourself… it is the January transfer window after all. 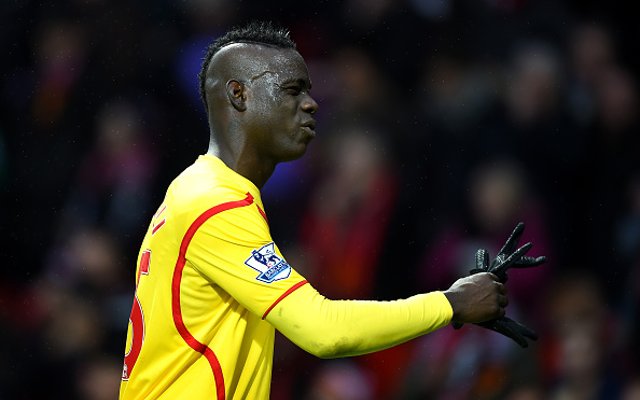 His antics off the pitch have landed him in hot water on more than one occasion, while he has simply failed to perform on it. The controversial Italian’s days at Anfield already look numbered, with Sturridge still to come back.