Famous Manchester United fan with another one of his hilarious rants…

Manchester United super-fan Andy Tate was not happy after the Red Devil’s recent defeat to Southampton – and made sure his opinion was heard. According to Tate, Man United boss Van Gaal has got the formation all wrong, and reckons the Dutchman should use a 4-4-3 instead!

Check out the hilarious rant below! 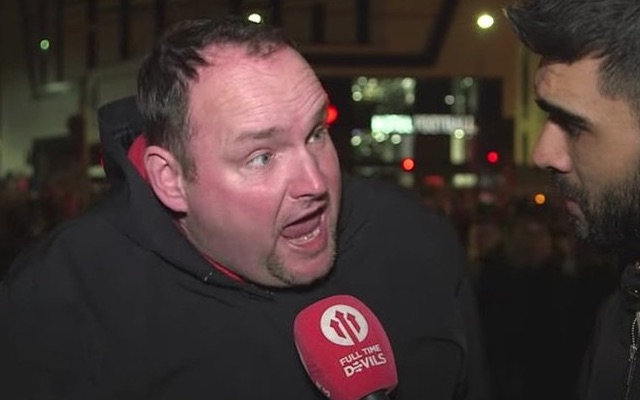