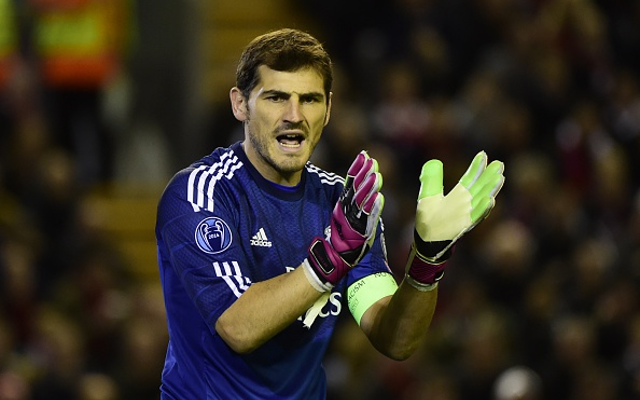 The Estadio Santiago Bernabeu’s legendary stopper was dropped to the bench by former boss Mourinho when he was in charge at Madrid and the Spaniard has since struggled to get a starting place between the sticks.

However, despite the fact that during the 51-year-old’s last season at the club the pair endured a difficult relationship – with Casillas admitting that they didn’t speak in the dressing room – a clear level of respect for his former manager remains.

Casillas believes Mourinho has got the Blues “playing phenomenal”, and is desperate to avoid a meeting with the Stamford Bridge outfit.