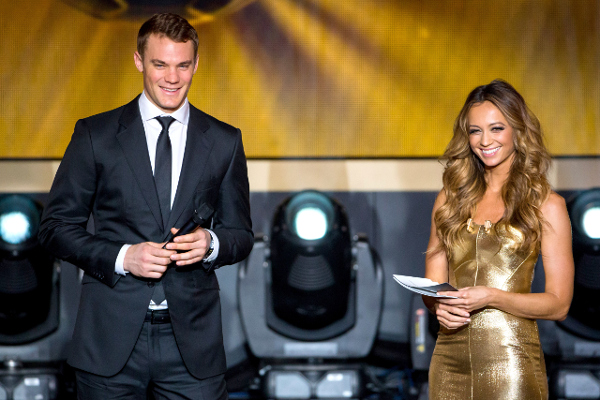 Cristiano Ronaldo claimed the 2014 Ballon d’Or with Lionel Messi finishing behind in second and Manuel Neuer in third – but German international’s teammate Toni Kroos believes Neuer has been hard done by in finishing third, reports FourFourTwo.

Ronaldo was a clear winner, clinching the award with 37.66% of the vote, and while the three contenders are hard to argue with, Kroos believes Messi was outshone by both his Real Madrid compatriot and Neuer in 2014.

Bayern Munich had a record-breaking 2013/14 season and the goalkeeper was a pivotal part of the squad that helped clinched their domestic double.

Not only this, Neuer was also a key member of the Germany side that went on to win the 2014 World Cup in Brazil.

Kroos certainly has a case – do you agree third was unfair on the German?