The January transfer window is finally starting to see some movement…

With Premier League clubs linked to many big money signings of foreign based stars such as Lionel Messi, here are 10 players they could perhaps get better value for from the domestic scene. 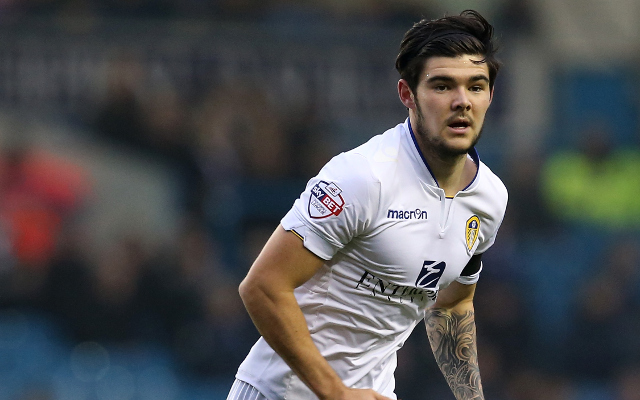 The young midfielder has been one of the few bright spots in Leeds’ terrible season. The 19-year-old has impressed with four goals so far this season in some committed performances at Elland Road. Everton and Aston Villa have been linked with a move for the prospect.