On loan Monaco star Radamel Falcao has failed to make the expected impact since joining Manchester United, and is beginning to look like another one of the club’s transfer failures…

Radamel Falcao was mysteriously excluded from the Manchester United squad during his side’s loss against Southampton on Sunday, and Red Devils boss Louis van Gaal insists that injury has nothing to do with it. Although the Colombian has shown glimpses of brilliance during his time at Old Trafford, his injuries and unexplained absences could soon see him discarded and labeled a flop.

Here are ten of the Premier League’s worst ever flops: 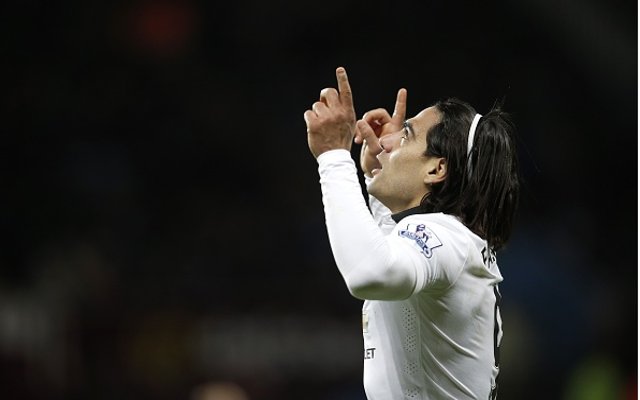 It’s unclear yet whether the former Atletico Madrid man will be a flop at Manchester United, but Louis van Gaal is sure to be glad that he is only on loan for the moment.

Injuries have plagued the clinical forward since his Old Trafford arrival, and his exclusion on Sunday only fuels speculation that he could be on his way out.