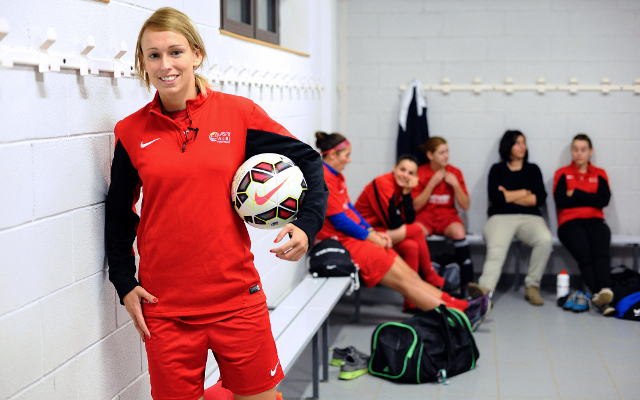 It was so close to a fairytale for Irishwoman.

Although Cristiano Ronaldo winning the Ballon d’Or for a second year running and third time in total stole the headlines in the FIFA awards on Monday, the Puskas award also raised a few eyebrows.

In the end Ronaldo’s Real Madrid teammate James Rodriguez took the gong for best goal of 2014 for his admittedly impressive strike for Colombia against Uruguay in the World Cup Last-16.

However, Rodriguez winning meant that it wasn’t quite the dream come true for Wexford’s Stephanie Roche – who almost became the first ever female winner after being pipped to second by the South American.