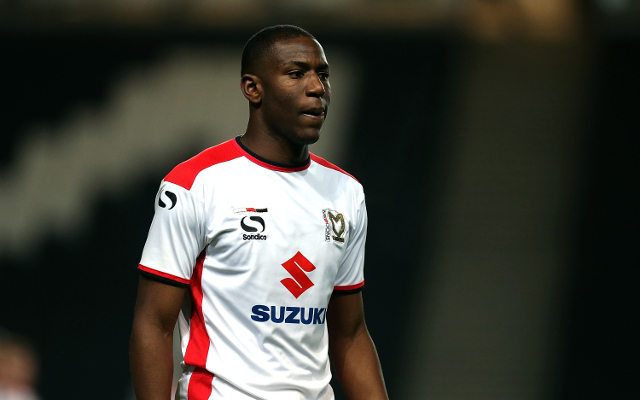 Arsenal have confirmed that striker Benik Afobe, who has been on loan at MK Dons since the start of this season, has completed a permanent move to Championship side Wolverhampton Wanderers for an undisclosed fee, tweeted Arsenal’s official account.