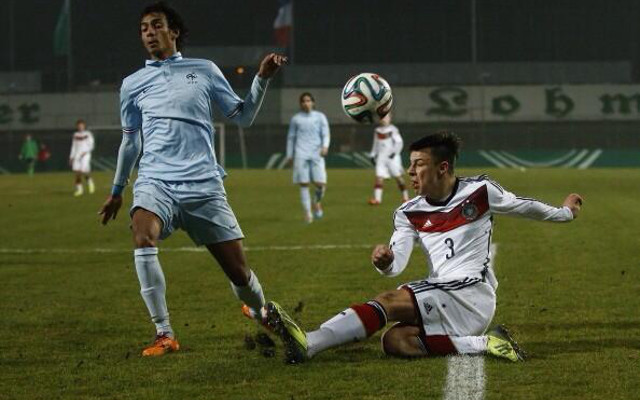 Everton are interested in signing Valenciennes’ Angelo Fulgini but face competition from Napoli, according to reports in France.

The Toffees are looking to sign the 18-year-old to strengthen defensively, as they have conceded the second most goals in the Premier League this season. Fulgini can play at right-back, on the wing, or in central midfield. As his club are currently languishing near the bottom of Ligue 2, the youngster could be available for as little as €500,000.

However, the Merseyside club are looking likely to be challenged by Serie A club Napoli. The Italian side are managed by Rafa Benitez, who was formerly in charge of fierce rivals Liverpool. The move could happen in the current transfer window, with the French team looking in a more and more dire position.

It is unlikely that the youngster would go straight in to the first team at Everton were he to sign for them. Manager Roberto Martinez would likely ease him in as the season went on, perhaps even waiting until after the summer to introduce him to matchday squads.