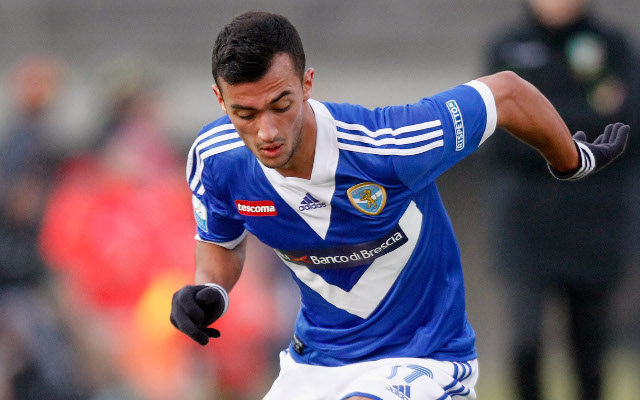 The Toffees are trying to bring players in to Goodison Park…

The 22-year-old could be available on a free, after not being paid by his current club for the last fortnight. If the Serie A team fail to pay their squad for another two weeks then it is the league can opt to wind them up and make their players free agents. Celtic have been monitoring the situation to see if they could get the Libya international, but it now seems the Toffees are attempting to make a rival offer.

The technically gifted midfielder was a trainee at Manchester City, but left when the club was taken over by its current big money owners. He feared not getting a chance in the first team with all the massive signings. He also used to play for England under 17’s, but opted to appear for the Libya mens side when given the chance

The former England under 17’s international said he would prefer a move to the Premier League than anywhere else, “I have learned so much in Italy and have become a much better player. I would come back to England to play now if I got the right club – It’s my home, after all. But I have an open mind as to where I go next.”