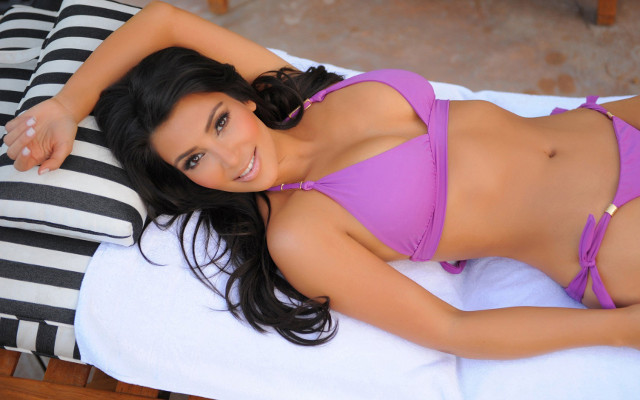 WOW! What an impressive lineup!

It seems as though Real Madrid goal machine and FIFA Ballon d’Or winner Cristiano Ronaldo may be single again.

Ronaldo and Russian model Irina Shayk had been dating since 2010, but rumours are spreading, suggesting that they have now broken up.

Four and a bit years with Irina is quite impressive for Ronny, considering many of his other romances have not lasted half as long. 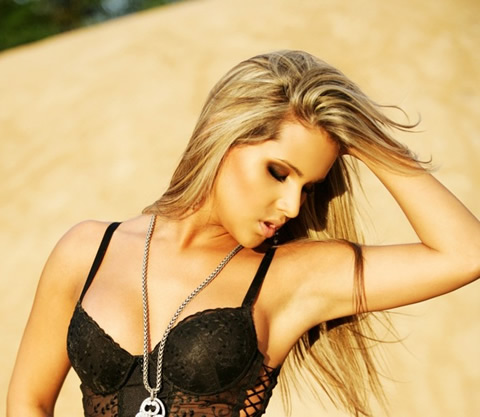