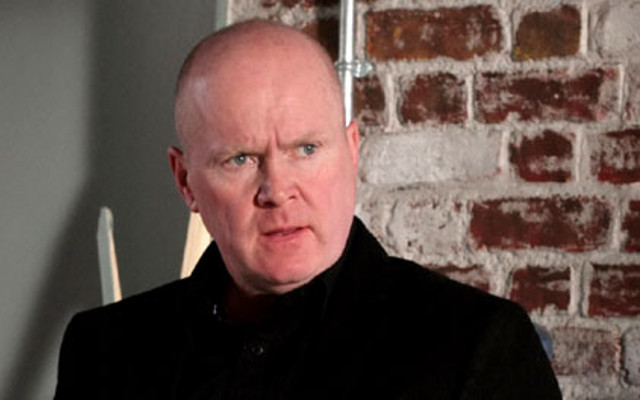 He did not particularly enjoy his time in England – he scored just four goals in 20 Premier League games for Leeds and none in 13 outings for Crystal Palace.

However, Brolin, now 45, seems to be enjoying retirement.

He took to Instagram earlier this week to share a nude photo of himself making a snow angel.

The photo is rather disturbing, as is the fact that he looks scarily like Eastenders badman Phil Mitchell (pictured above).