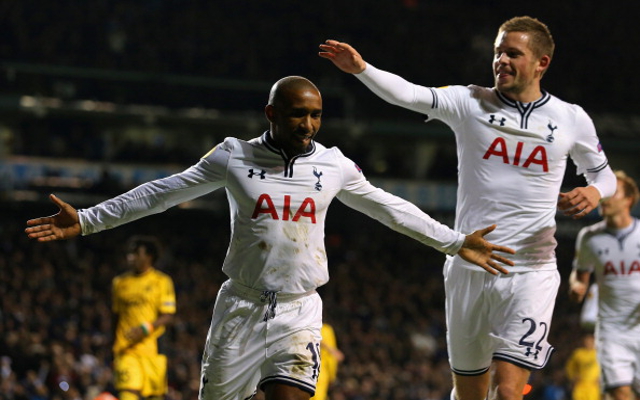 The England international could move to Sunderland…

Jermain Defoe will join a former Chelsea player as the Premier League’s most frequent January mover if he complete his transfer to Sunderland as he is rumoured to do so.

The 32-year-old has made three moves in the January window so far in his career, and here are the other players to have done the same – as well as one player who has managed four! 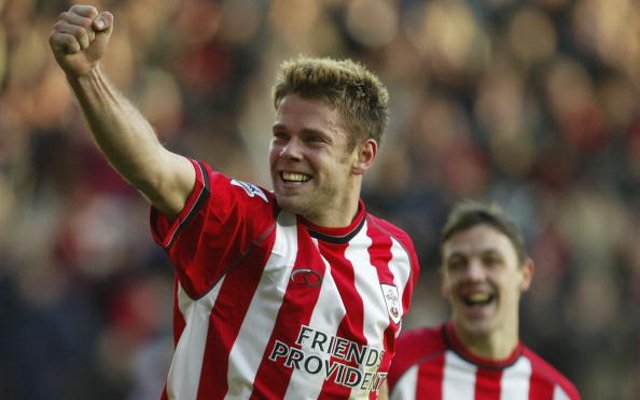 The striker was prolific at the Saints, but then struggled to find the same form anywhere else.