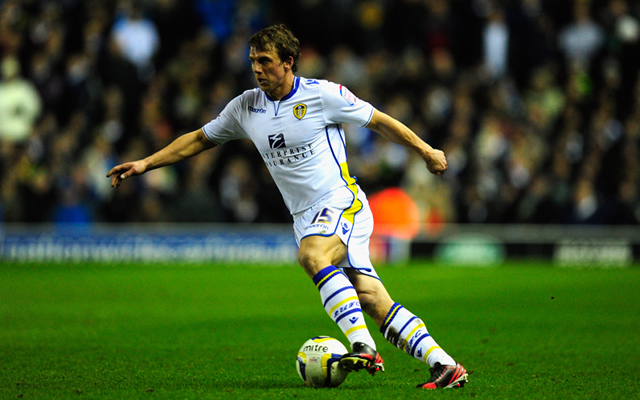 The skipper could be staying at Elland Road…

Leeds United captain Stephen Warnock’s potential move to Derby County has been ironically put on hold because of an injury he picked up when playing against the Rams, reports the Yorkshire Evening Post.

The former England international had looked certain to move to the iPro Stadium, but this has put a spanner in the works. The full-back has just six months left on the deal that he signed when he arrived from Aston Villa in January 2013, and despite being one of the more consistent players for the Whites during this campaign he could be let go on a free transfer. This is because he is by far one of the highest earners at Elland Road.

Steve McClaren is interested in the 33-year-old as cover for left-back Craig Forsyth in the final Championship run in. However, with the Rams wanting to check on his ankle injury before finalising any transfer. Whether the move will finally go through before the end of January is unknown.