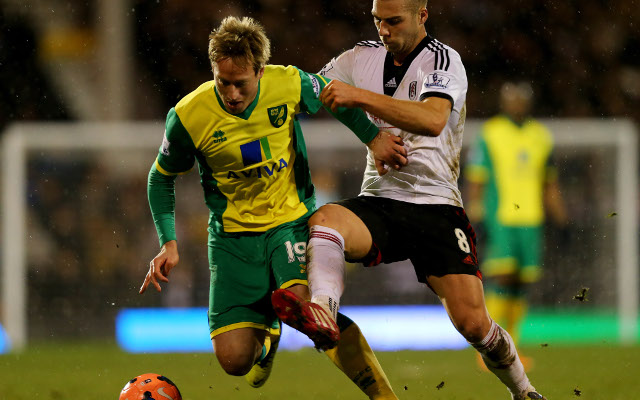 The Catania forward could be going to Elland Road…

This is after owner Massimo Cellino ruled out signing former favourite Luciano Becchio. The Italian claimed that the forward is no the same player he was three years ago, and the club is also no the same as it was back then. Head coach Neil Redfearn and Becchio’s agent had already made it clear that a deal for the Norwich City player was wanted and possible.

However, the controversial president has dismissed the chances of the 31-year-old signing. He said, “We love Becchio and made a big mistake when we let him go. But now it’s too late. He is not the same player he was three years ago and Leeds is not the same club. He is the past and we are concerned about the future.”

In his place have come rumours that the Yorkshire side are trying to get Catania striker Cani in to the club. The Albania international has played throughout the Italian leagues for teams such as Bari, Palermo, and Piacenza.

The Whites have already signed two players from Catania in Giuseppe Bellusci and Souleymane Doukara. Mirco Antenucci was also with the Serie B side for a while before arriving in the North East.