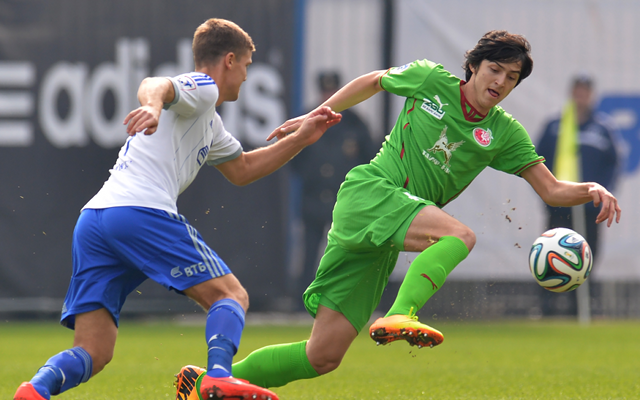 Rodgers after 20 year old forward according to reports.

Liverpool are prepared to pay £5m for Iranian forward Sardar Azmoun who has been likened to an ‘Iranian Lionel Messi’.

Reports in Russia say the 20 year old is on the radar of Brendan Rodgers with the player likely to move to the Premier League and a number of offers expected from other clubs in England.

Azmoun currently plies his ride at Rubin Kazan but the club’s CEO, Ayrat Garayev, has no intention of letting his star striker go.

But according to a report from Russian news source Izvestia, if the player impresses whilst away at the Asian Cup, offers may be forthcoming and the club may release him if a suitable amount is bid.

The Iranian featured in his national side’s opening Asian Cup match, coming on as a substitute and will be looking to increase his appearances as the tournament goes on.

Azmoun has started only four games in 13 league appearances this season in Russia and has scored just one league goal; at the moment the youngster is very much viewed as a raw, impact player. 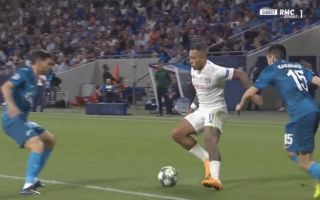 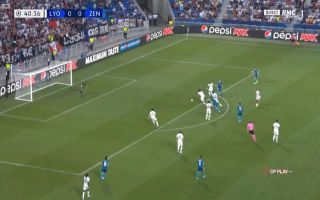