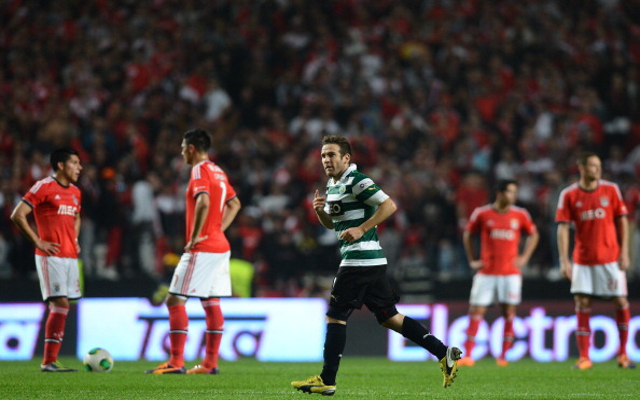 There is no manager at St. James Park, but they’re still scouting…

Newcastle United are apparently interested in Sporting Lisbon winger Diego Capel, according to reports in Italy.

The Italian media are interested in the player as Juventus have apparently looked in to signing the 26-year-old. As such the Magpies would have to see off any competition from the Serie A champions if they want to get their man.

The Toon are looking in to the transfer even though they are currently without a manager. Alan Pardew left for Crystal Palace earlier in the month, and owner Mike Ashley would appear to still be searching for a successor to the controversial boss. However, this is apparently not holding them back.

Capel has two appearances for the Spanish national team under his belt, but has found himself operating from the bench for the majority of the current campaign. He joined Portuguese club Sporting in 2011 after playing in La Liga for seven years with Sevilla.