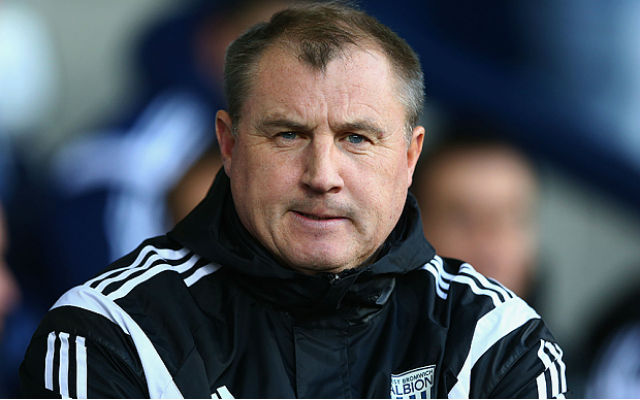 Paul Jewell reportedly walked out on West Brom just a week after joining because the club apparently asked him to take a pay cut, according to the Daily Mail.

Jewell released a statement insisting that reports he had departed with the Premier League strugglers by mutual consent were not correct.

And reports are now circulating that the Midlands outfit asked the former Wigan manager to take a cut on the sum they’d originally agreed in order to make room for Gerry Francis in Tony Pulis’ back room staff.

Though a contract had not actually been signed, the financial terms had been agreed and sources inside the club claim that Jewell had begun working on that basis only to discover that the club had altered his payment without consulting him.

In a statement Jewell said: “My departure was not by mutual consent. It is in the hands of my lawyer. I will not be making any further comment at this stage.”

But a West Brom repost read: “We would dispute most strongly any suggestion that we have reneged on a deal.”