The nine biggest bargains and how they’re doing this season.

Amidst all the big money deals that were flying around over the summer, there were a few that made it under the radar for little or nothing at all. We sorted through all the deals that went down between July to September to bring to you the nine best bargain deals to take a look at how they’re all getting on. 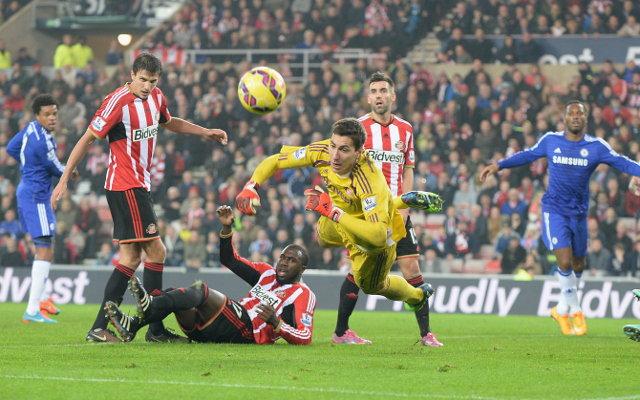 The giant Romanian ran down his contract at Man City and made the move to the Stadium of Light in order to get a more regular run of games. However, having seen his place blocked by fellow new recruit Vito Mannone, Pantilimon had to wait his turn.

That came at the tail end of last year, when his Italian counterpart ran through a crisis of confidence and quite clearly needed some time out. Since then Pantilimon has made thew number one spot his own and has kept Sunderland in several games with a string of fine performances.