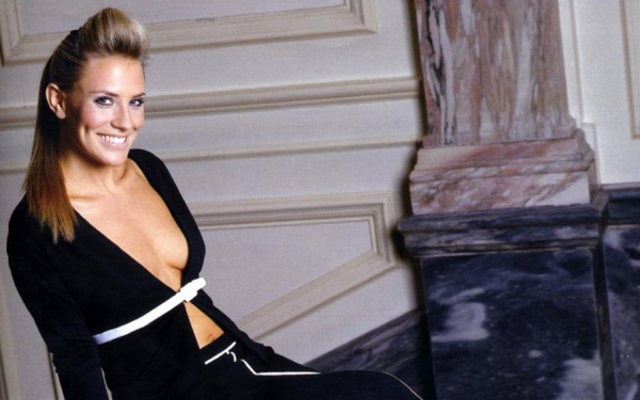 Former Sky Sports presenter Georgie Thompson has been in the news recently.

She and her new husband – Olympic sailing hero Sir Ben Ainslie – were rescued by Sir Richard Branson’s team when their boat suffered a mechanical failure during a honeymoon at sea.

It has been way too long since Georgie was on our TV screens.

For those of you who miss her too, check out these six stunning photos… 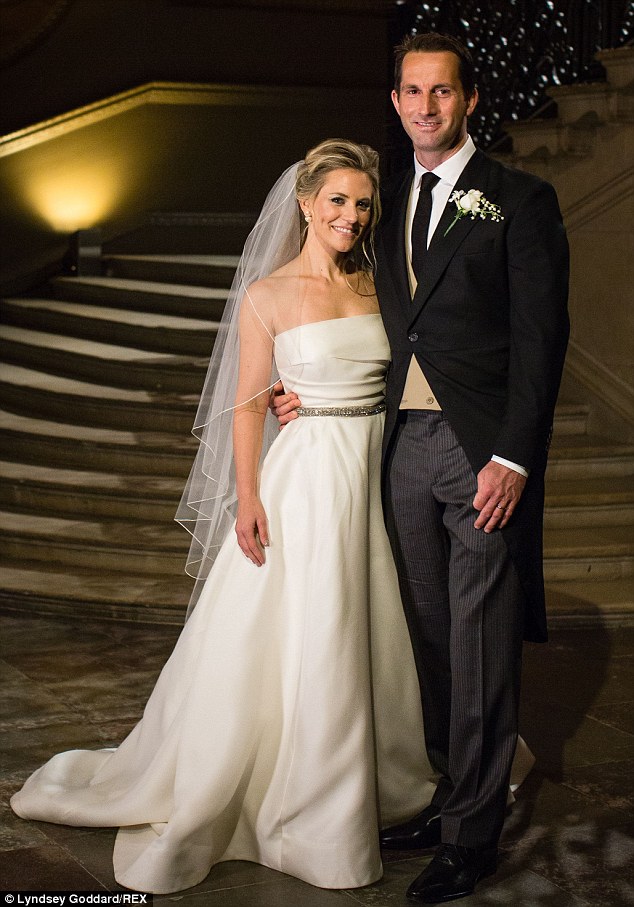 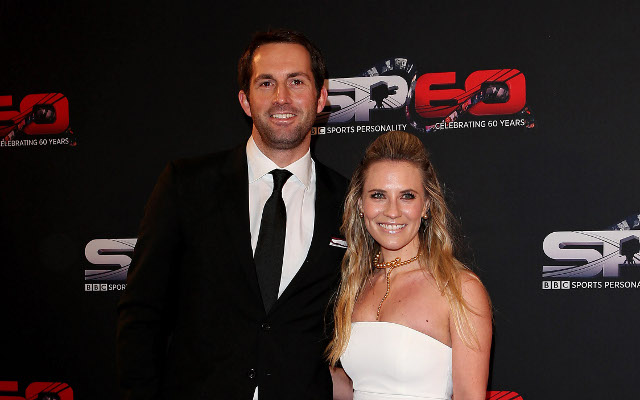