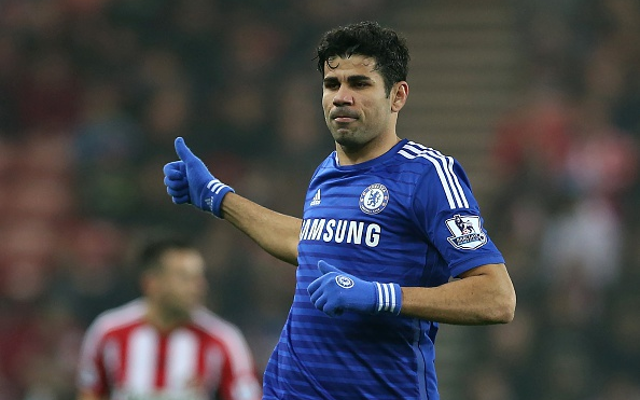 All goals count the same, whether they are scored from 40 yards or four millimetres – that’s certainly a philosophy these players live by.

Here are the 15 Premier League players who have had the most shots from inside the six yard box so far this season: 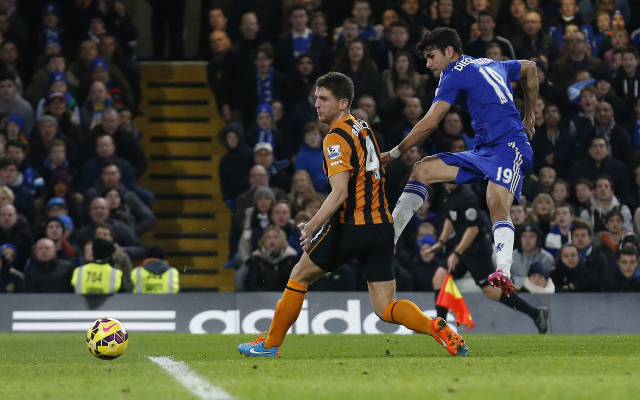