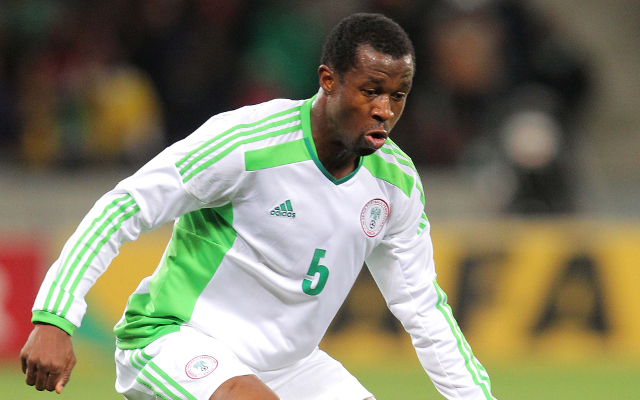 The Hammers may need to replace the Arsenal target…

West Ham are interested in a move for Nigeria international Azubuike Egwuekwe, according to talkSPORT.

The 25-year-old could potentially be a replacement for Winston Reid, whose contract ends in the summer. The New Zealander has been linked to several Premier League clubs, including Arsenal for a cut price fee.

Hammers boss Sam Allardyce has already signed defender Doneil Henry in the current transfer window, but could still move for the Warri Wolves skipper as well. The East-London club are looking to strengthen as they push for a place in the European qualification places.

Egwuekwe has made it clear that he wants to leave the Nigerian Premier League side, and hopes that a move can be sorted out before the end of the current month. Apparently there are teams from the Championship and Russia who are also interested in the player, as well as the one Premier League side who you would think are West Ham.

He said, “Offers are coming from overseas. I have an offer from a Premier League club, the [English] Championship and from Russia. “I am still a Warri Wolves, but at the end of this month, I hope to say bye bye to Warri Wolves.”