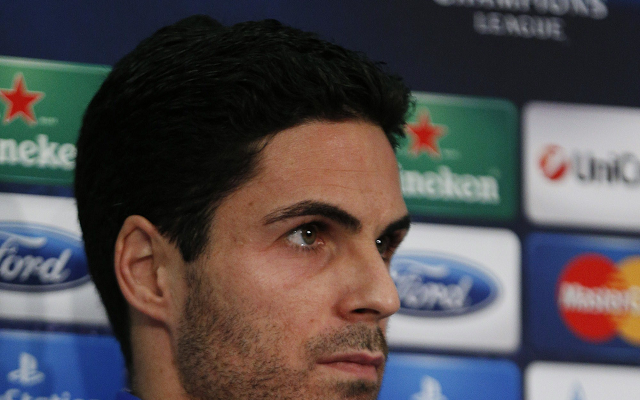 Arsenal midfielder and club captain Mikel Arteta may have played his last game for the Gunners as he will be out almost until the end of his current contract, according to the Independent.

The veteran Spaniard, who joined the club from Everton back in 2011, has not been at his best this season in the limited appearances he has managed for the first-team, with injuries taking their toll in the latter stages of his career.

Arteta does not seem ideally suited to the deep-lying defensive midfield role he has played since from the start of his second season at the Emirates Stadium, and a number of big-name transfer targets have been linked with Arsenal in recent times as Arsene Wenger may be eyeing a replacement in that position anyway.

Arteta’s latest injury blow, which will see him miss at least the next three months, could be the final straw, it is speculated, as he is yet to renew his deal that expires at the end of this season.