Chelsea are reportedly ready to let two first-team players leave the club as Jose Mourinho sets his sights on one of his former favourite Real Madrid charges.

The Portuguese coach spent three seasons at the Bernabeu between 2010 and 2013, and is keen to raid his old club in an attempt to strengthen what he perceives to be a weak area of his squad.

Although Chelsea currently sit top of the Premier League after a superb start to the season, there have been some signs of fatigue during some poorer performances of late.

Defeats to the likes of Newcastle United and Tottenham Hotspur have allowed Manchester City back into the title race, and Chelsea want to make some changes to ensure they have a stronger squad to complete a push for trophies in all competitions.

The players set to make way and the signing targeted are as follows: 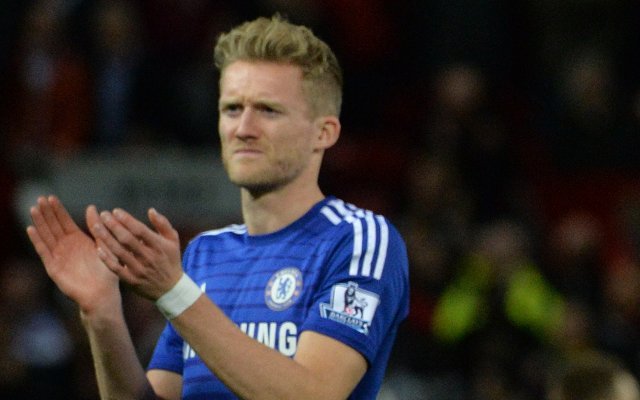 Out of favour this season, Andre Schurrle may now be surplus to requirements at Stamford Bridge and one of the players Mourinho would ideally like to offload, but only if Chelsea can bring in the £18m they paid to sign him last season.