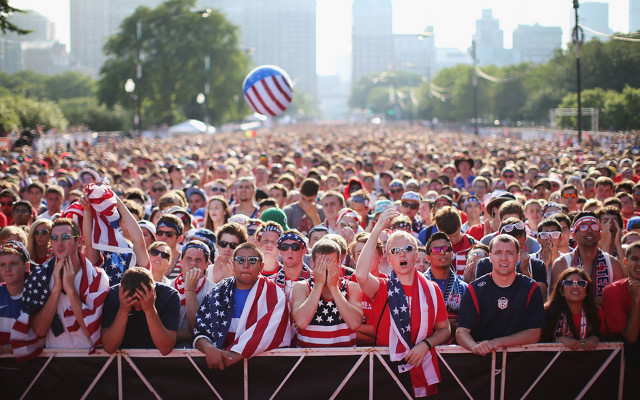 Americans call football soccer, and choose to call a game that has very little to do with one’s feet football instead.

There is growing evidence that could be changing though.

New MLS side Atlanta, who will start playing in the 2017 season, have just sent a survey to their fans.

This was the first question: 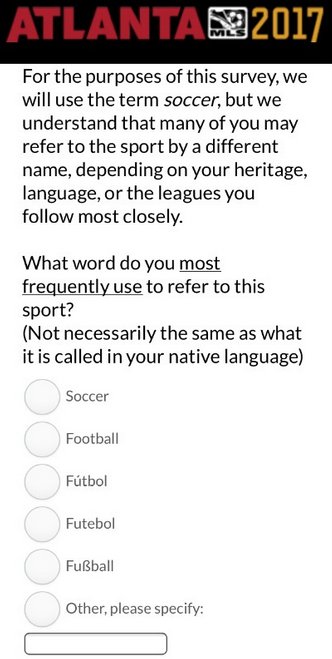