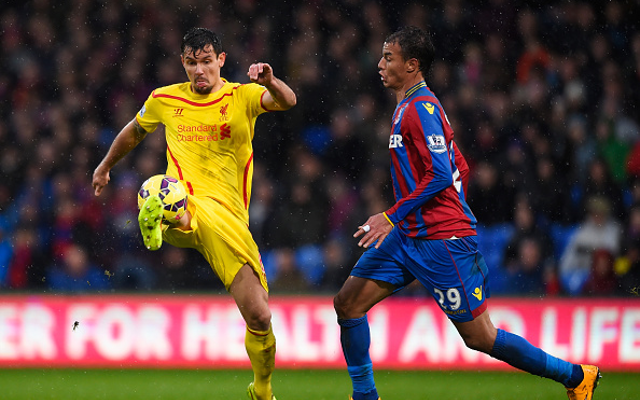 Anfield summer signing says he is a ‘true collector’

Despite his image as a hardened, Premier League defender with Liverpool, Dejan Lovren has revealed his love for collecting the toys from Kinder Surprise chocolates.

The Croatian posted a snap of his incredibly large and quite unnerving collection of miniature toys – over 70 figures say the Daily Mail. Lovren says he is a ‘true collector’ of the figurines that are supposedly cute, but bemoaned the time it took to construct the toys.

Reds fans will surely be happy to know this is how the Big Croat has been spending his time away from the the first team, with the defender not having started a game since their loss to Manchester United on December 21.

Lovren has hardly been a success since his £20 million arrival at Anfield this summer from Southampton and perhaps the Kinder Surprise chocolate and toys have been used as some form of coping mechanism for the centre back whilst he frantically searches for his form.