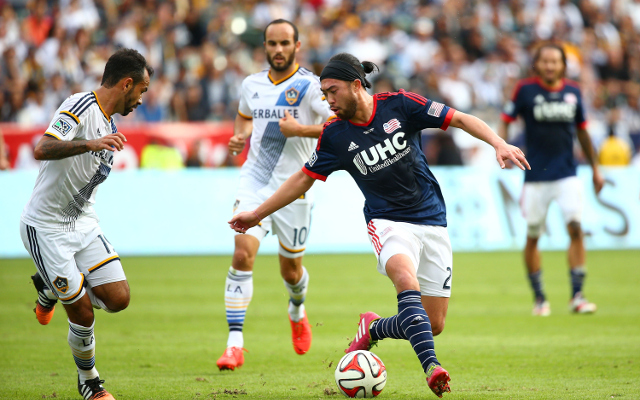 MLS transfer rules are confusing even for the league’s owners.

In an attempt to make them a bit more accessible, one fan has made a parody of the rules in a way that even a casual fan can follow.

We’re not sure Don Garber would approve! 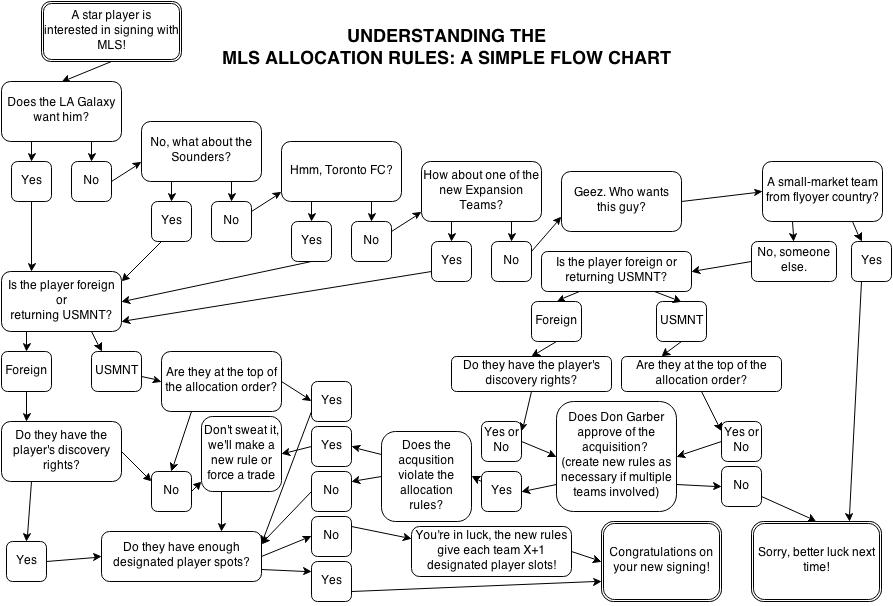