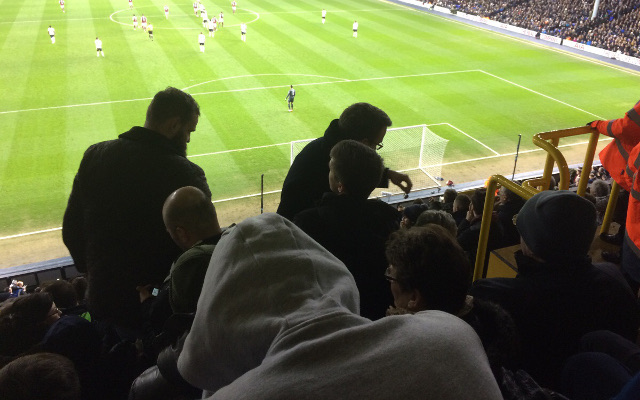 Tottenham Hotspur did not get off to a good start in Wednesday night’s FA Cup replay against Burnley.

Spurs were 2-0 down after just eight minutes following a fine Marvin Sordell strike and a deflected Ross Wallace free-kick.

And the home fans were given plenty to shout about, as goals from Paulinho, Etienne Capoue, Vlad Chiriches and Danny Rose saw Spurs fight back to win 4-2.

However, two Tottenham ‘supporters’ apparently missed their side’s four goals because they left in a huff following Burnley’s second goal.

This photo was uploaded to Reddit, along with the message: “These two left [early on] and never came back. They literally only saw Burnley’s highlights’. 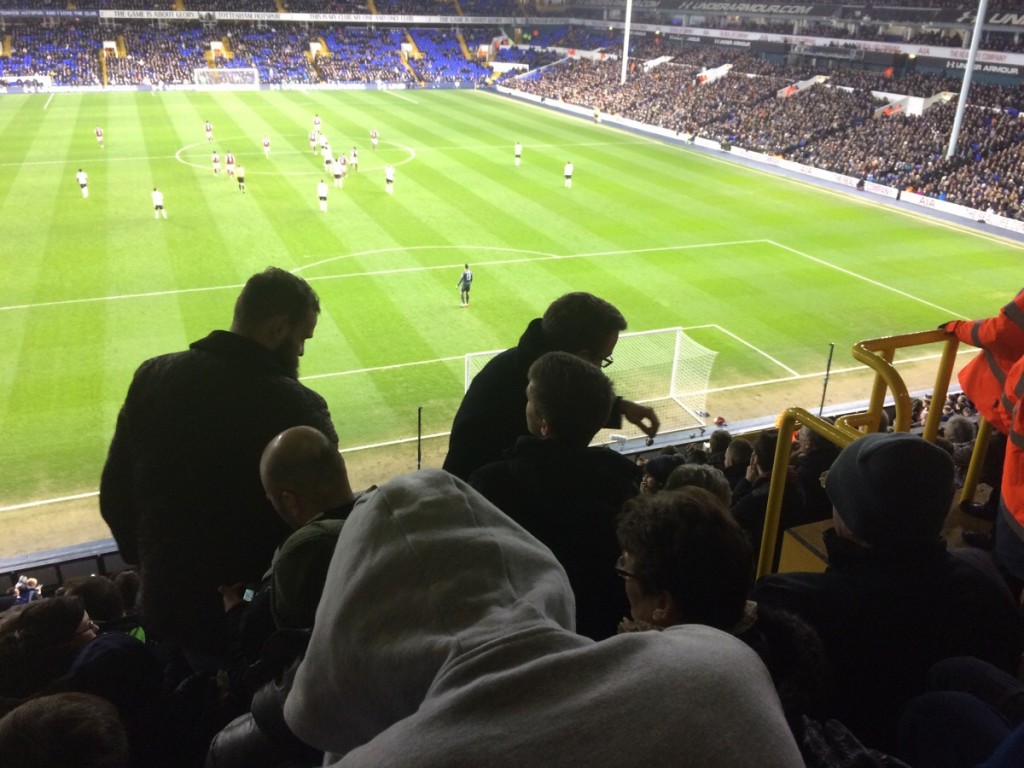