Has the World Cup winner split with German model?

Bayern Munich star Bastian Schwinsteiger has sparked his own debate in to whether he has split up with his girlfriend after having Sarah Brandner’s name removed from his boots.

Brandner, the 26-year-old German model, was alongside Schweini as Germany won the World Cup in Brazil, but soon after rumours began filtering out that the pair had gone their separate ways.

And whilst neither side have opted to comment on the rumours, the Germany international has recently been spotted getting close to tennis star Ana Ivanovic in Australia.

And Schweisteiger has inadvertently dropped a huge hint that the pair are no more by sporting boots without her name on the side during Bayern’s mid-season break in Qatar. 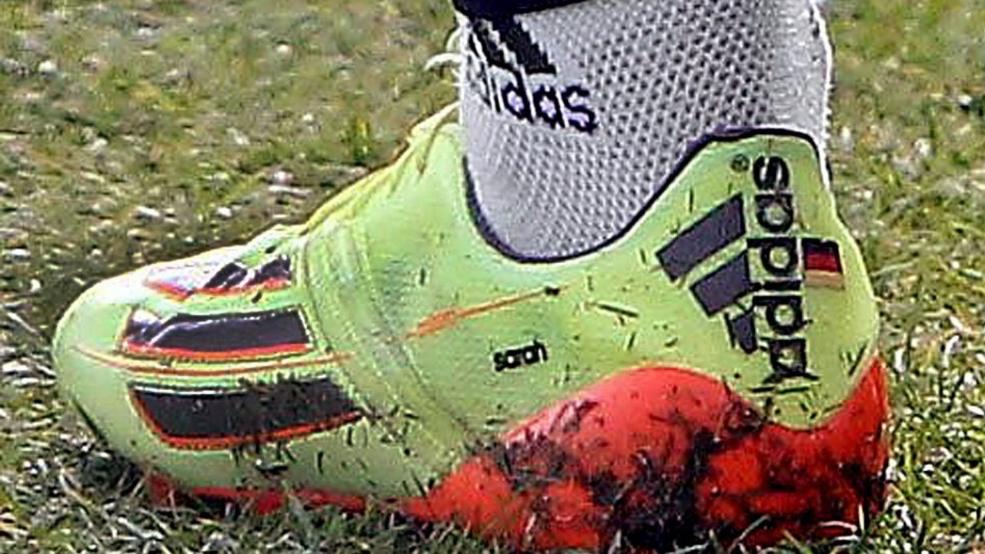 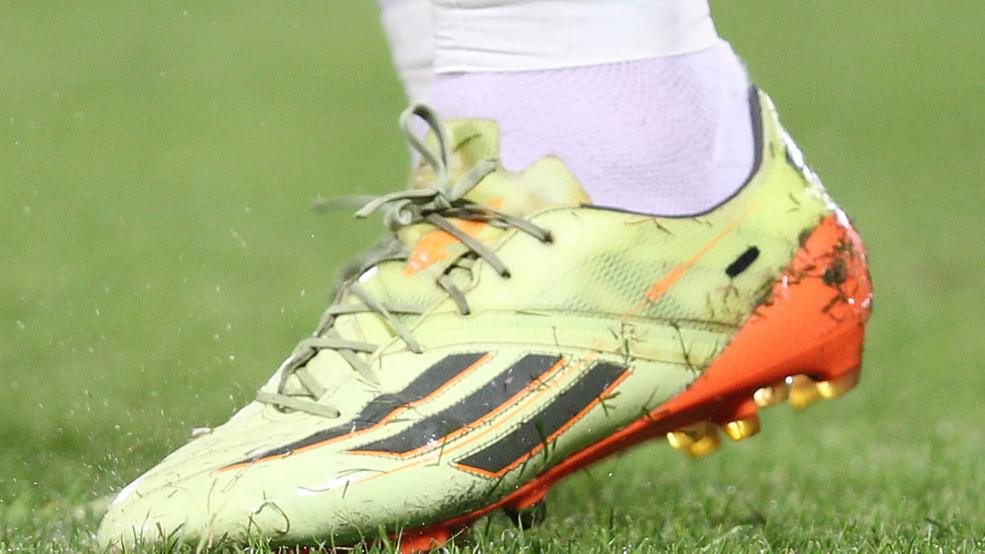