The Father of Lazio midfielder Felipe Anderson has been taken into custody in Brazil and charged with double murder after ploughing his car into the side of a house, the Gazzetta Dello Sport reveals.

Felipe Anderson has been in unbelievable form for Lazio in recent weeks, being directly involved in 10 goals with five goals and five assists in his last five league games, however his name has now been dragged through the mire by his father’s actions.

Sebastião Tomé Gomes, 51, was reportedly chasing down a 30-year-old man on a motorbike, who was said to be a husband of one of his former lovers.

He caught up with the fleeing man with tragic circumstances, as they both lost control of their vehicles, which crashed through the house, killing the man and his wife in the process.

Gomes quickly fled the scene but was later apprehended by the police and taken in for questioning.

As yet, the player has been unavailable for comment, though the club are likely to give him time to fly back to his father’s aid. 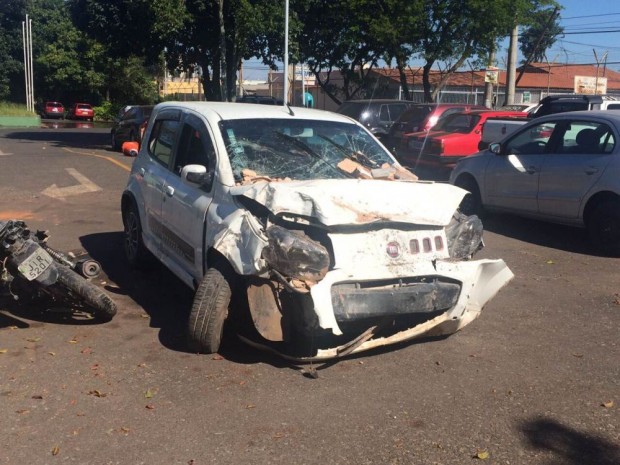 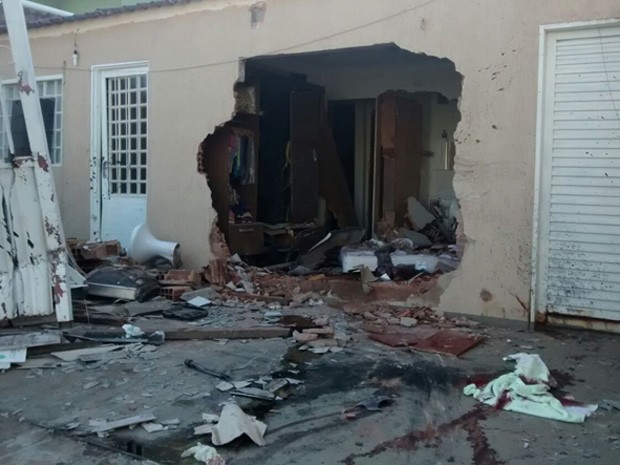