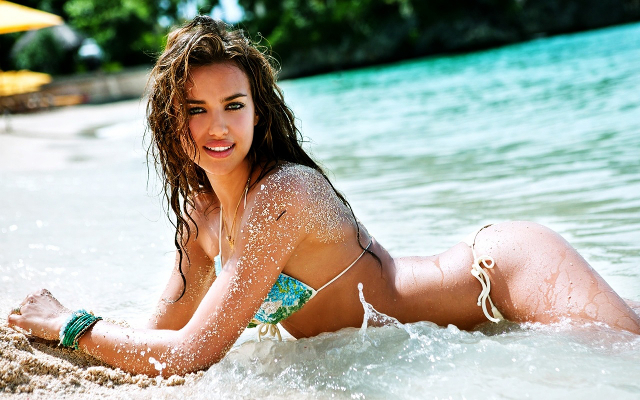 Russian model not busy enough for coconuts, though!

The mystery surrounding the relationship between stunning model Irina Shayk and the world’s best footballer Cristiano Ronaldo has deepened on Thursday morning after her PR people claimed that she was too busy to accompany the Real Madrid man to the Ballon d’Or awards on Monday.

Rumours have been circulating this week that the pair have split after she failed to attend the event in Zurich.

Not only did Irina not attend the event, which she was present for 12 months earlier, but the Russian beauty had noticeably failed to credit his achievement on any social media platform following the event. However, she did find the time to post a picture of a coconut on social media in the past few days.

Ronaldo himself failed to mention her in his acceptance speech.

However, her PR team have told Goal.com that “[The Ballon d’Or] didn’t fit in with her schedule – it was because of work commitments. We have no further comment to make.”