Recent reports suggest that the Colombian international could be heading out of Old Trafford after failing to impress since sealing a season-long move from AS Monaco in the summer.

The 28-year-old has only managed three goals so far for the Red Devils, and has been linked with the likes of Juventus and AS Roma after being dropped by van Gaal for last weekend’s game against Southampton.

It is now thought that United are eyeing new purchases upfront, with these two emerging as potential replacements for the struggling Falcao: 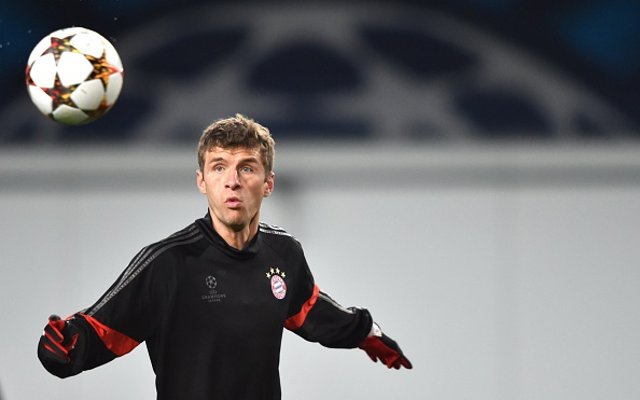 Also wanted by Arsenal and Liverpool, Bayern Munich forward Thomas Muller has been the subject of a £45m bid from Manchester United and could make a superb addition at Old Trafford after his fine goalscoring displays for club and country in recent years, including some eye-catching performances in Germany’s win at last summer’s World Cup.