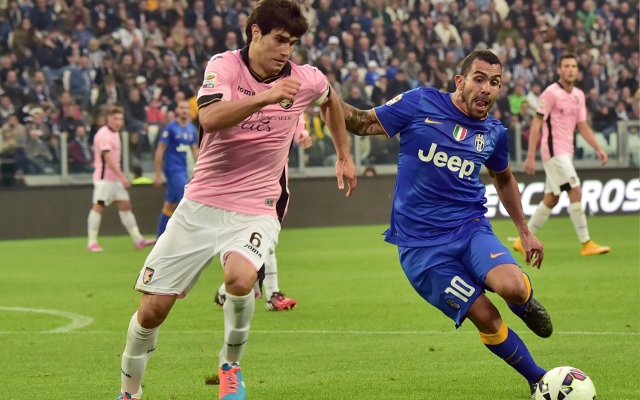 They are still searching for a new manager at St. James’ Park…

The agent has been in talks with the Serie A club to decide whether the Argentine will renew his contract with them. He has now left these talks and said that his player’s time at the Italian side is coming to an end. This will be good news for the Magpies, who have been linked to the defender over the last month.

Ortiz said; “Yes, probably the adventure of Ezequiel in Sicily is over. His contract is expiring and our intention is to not to renew. Now we have to consider whether to allow the Palermo to collect something from his sale and then starting as early as January, or wait until the end of the season and get rid of him for zero.”

However, any move from the Toon to sign the 24-year-old may have to wait until it is rubber stamped by whoever they bring in as a new manager.

Former boss Alan Pardew left earlier in January, and they are yet to announce any replacement for the role. They may also face competition from Tottenham and West Ham for the centre-back.