One player from each club that isn’t good enough.

All teams have them. The one water carrier that just isn’t up to the standard set by the rest of the squad and should likely be moved on instead of keeping around just to back up the team. It’s not to say the players below are bad players, but they aren’t what their squads need or want.

If he was their answer to the defensive midfield question, then Arsene Wenger needs to go back to the drawing board. Marooned on the bench now, whatever Flamini’s best was, he passed it a long time ago. 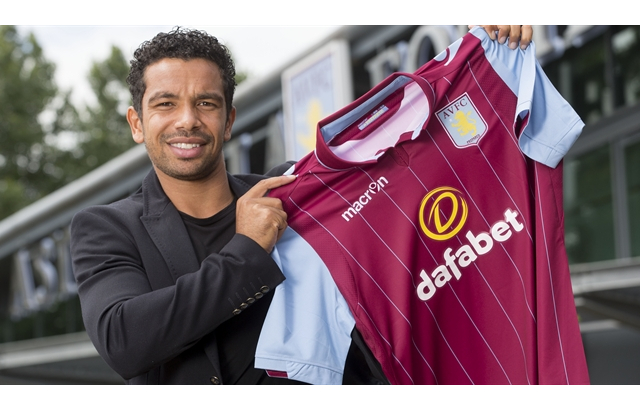 Villa brought in the former Man United youth product over the summer to add more experience to a young and fragile squad. However, aside from a lot of running it’s hard to figure out what Richardson actually brings to the team. 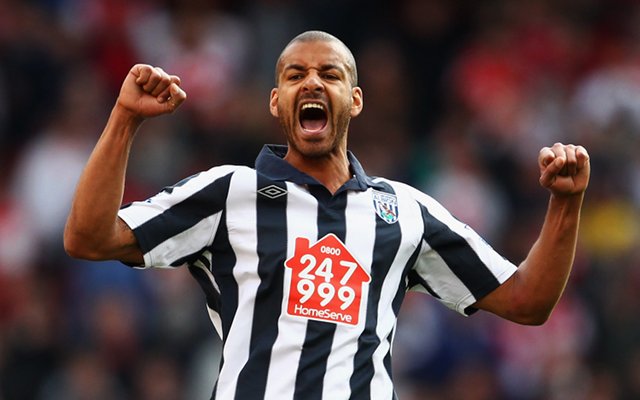 Crocked and unable to stake a claim for a regular place in the side when fit. Reid should concentrate on spending more time in the studio now. 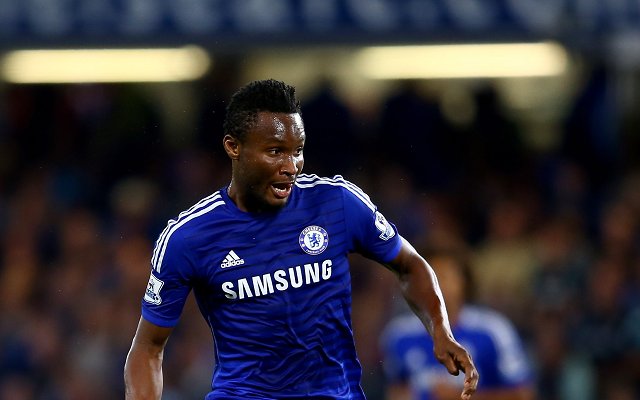 Once a key component to Chelsea’s midfield, the club have moved on and left him behind now. However, they still cannot find a buyer for him. 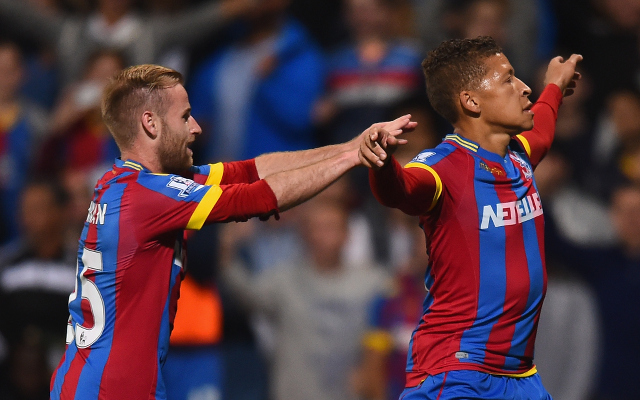 The diminutive Scot arrived from Aston Villa with a big reputation and a hefty expectation to live up to, but sadly he has failed to do so and still cannot get off the Eagles bench.