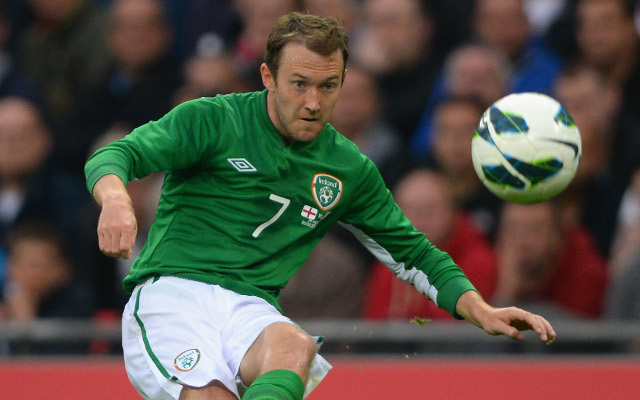 McGeady was meant to be Everton’s live wire and a big creative outlet, but he’s consistently inconsistent form has failed to deceive. 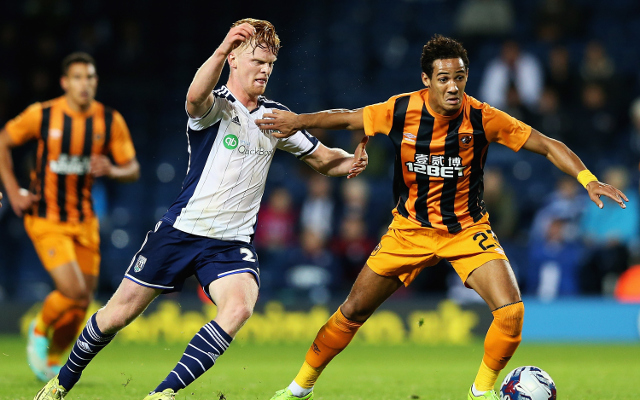 This was supposed to be a big season for Ince, who had carried Blackpool for so long. This was when he was due to show the bigger clubs that he can live up to the hype, but so far he has just looked like another vicim of the hype machine.

A striker that scores less than Heskey. It’s clear that he is not cut out for the Premier League.

When you cast your mind back over the great Liverpool ‘keepers of the past, it’s pretty safe to say that Mignolet will be nowhere near any of them. 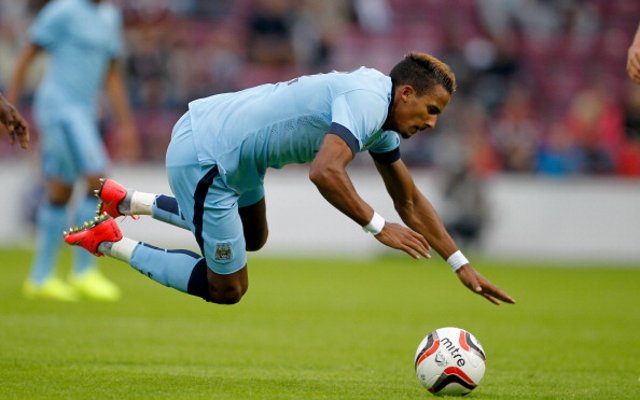 Another young English player that has ruined their career by joining a big club that they are not ready for. Will likely move on in the near future.