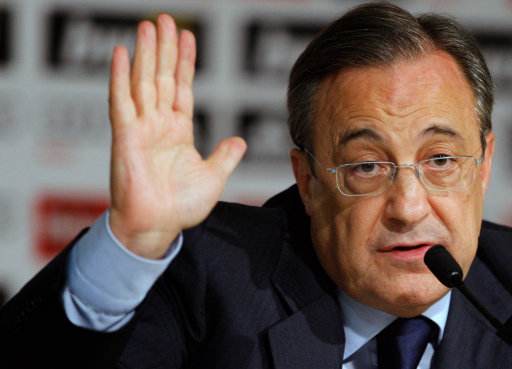 Real Madrid could be the second high profile victim of a FIFA transfer ban after the world governing body launched an investigation into how the club signs young players.

Spanish news source Sport reports that the reigning European champions are being scrutinised by Sepp Blatter and FIFA, who are demanding information from a number of clubs in the Madrid area about the signings of underage players they have made and their relationship with Real.

The 20 clubs who have been contacted are all said to have had some form of collaboration and contact with Madrid and world football’s governing body is attempting to discover what these agreements entail.

If it is deemed that Los Blancos have unfairly and illegally procured young players through these subsidiaries, they could face a similar transfer ban to the one imposed on Barcelona – which has restricted their ability to complete deals for the summer and winter window of 2015.

Madrid have been quick to respond, with Sport claiming club president Florentino Perez has already contacted the clubs and players involved to ensure they do not make any official comment before discussing the issue with them.

It’s clear Real want to keep a situation that has so heavily penalised Barcelona firmly in their grasp, though whether they will be able to is a different issue altogether.