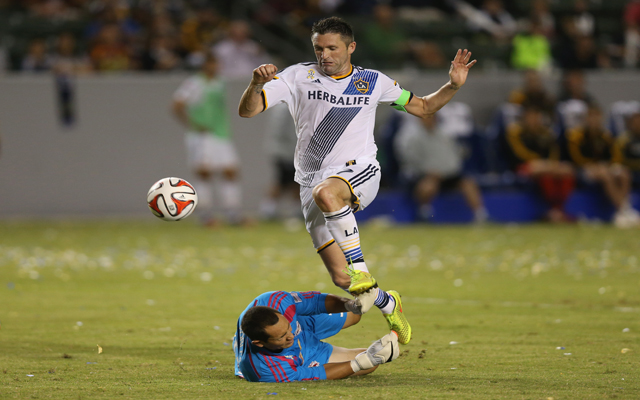 A recent Twitter hashtag was #FiveWordsToRuinADate, and the Galaxy wasted no time in sticking the boot into LAFC.

You can see their Tweet below… LAFC failed to respond.

I am an @LAFC Original. #FiveWordsToRuinADate 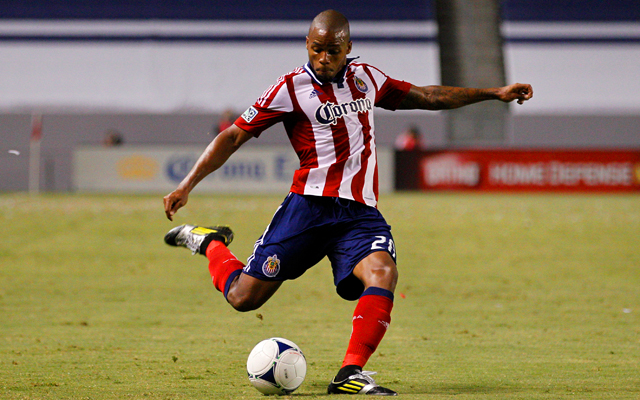