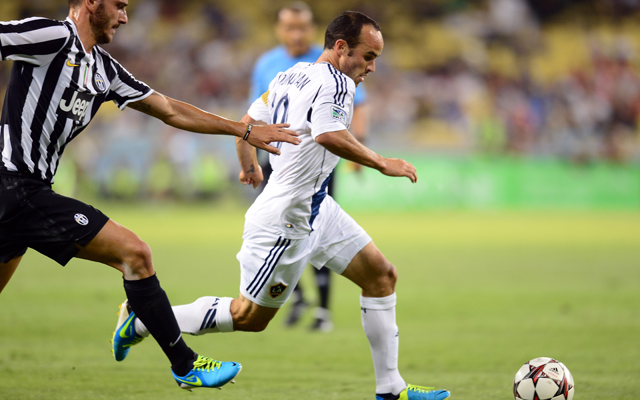 The American soccer legend retired at the end of 2014 after a championship winning side with his ex-club, LA Galaxy.

Now it seems the MLS is set to bestow yet another honour on their most iconic player.

According to a Tweet by in-the-know US pundit Seth Vertelney, as of 2015 the MVP award will now be called the Landon Donovan MLS MVP Award.

MLS will name its MVP award after Landon Donovan 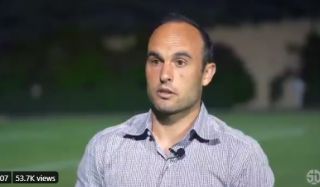