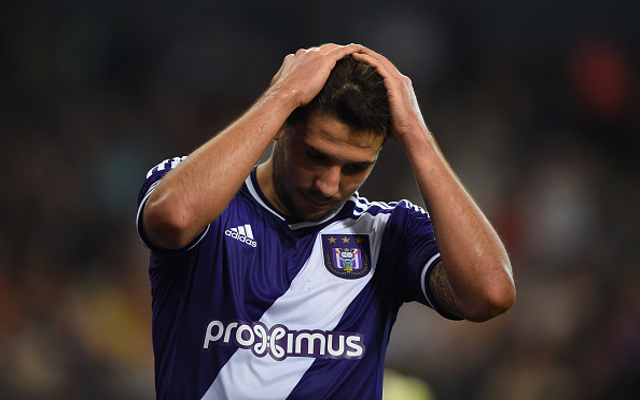 The MLS transfer window is in full swing.

The latest news to come out of the US is that Seattle Sounders could make a move for Sacha Kljestan.

The 29 year old midfielder currently plays for Anderlecht in Belgium, but has a big reputation in his homeland.

I’m hearing Seattle #Sounders have approached Montreal about moving up in allocation rankings. Seattle could make a play for Sacha Kljestan