The penalty shootout has its detractors.

Whether you agree with the method or not, it’s now widely accepted as the fairest way to decide a winner of a game in which every other method failed to determine a winner.

Back in 1981, the old NASL had a new and novel way of deciding a shootout… 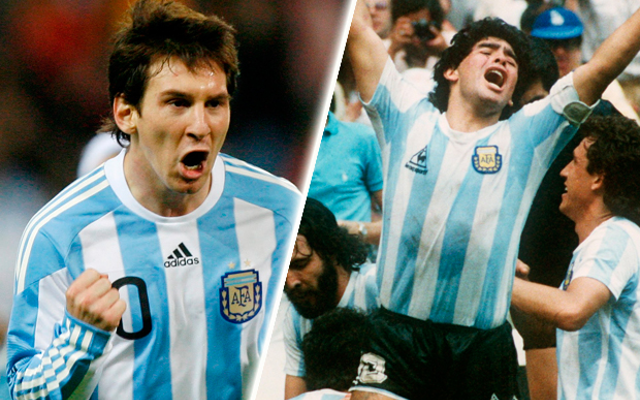 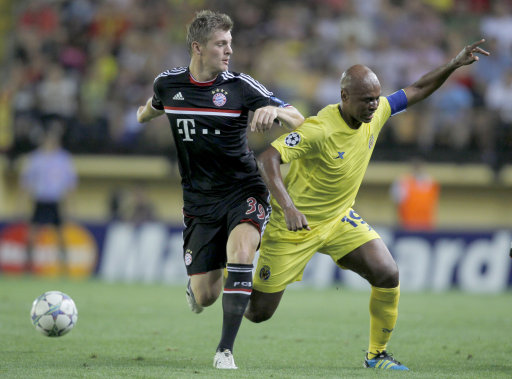 Spanish International Legend Set To Retire At The End Of The Season February 13, 2015 22:10
MLS 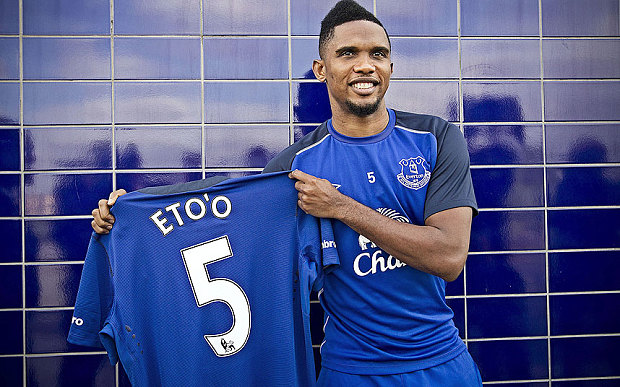 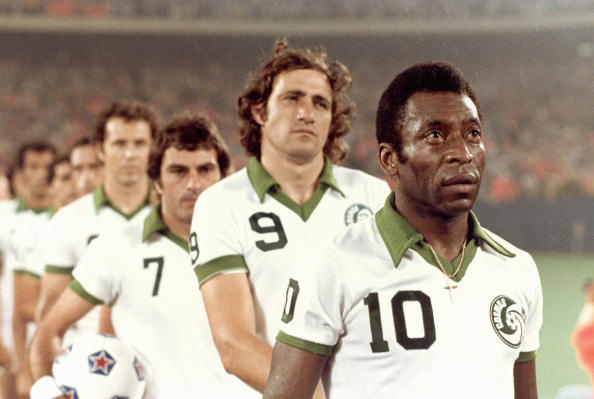