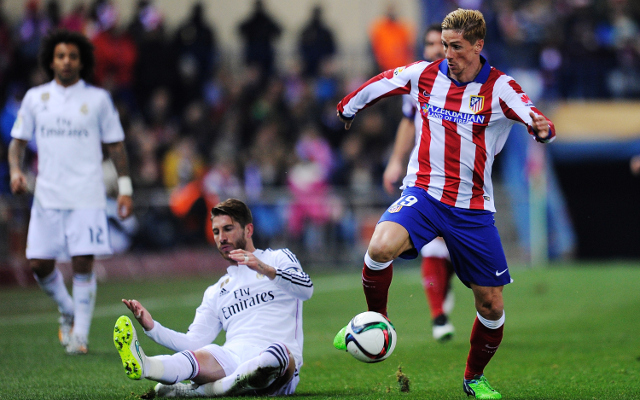 Torres back with a bang in the Madrid derby.

Torres scoring inside one minute at the Bernabeu can only mean one thing, however – memes. Here are the best: