The best players on show in the 2015 African Cup of Nations tournament.

The African Cup of Nations 2015 is just one day away from kicking off in Equatorial Guinea with a host of big name African stars prepare to face off for bragging rights in their continent.

With holders Nigeria failing to qualify, it affords more opportunity for the likes of Cameroon, Ivory Coast, Ghana and Senegal to try and win the trophy.

We assemble a best XI of players to make sure you keep an eye out for throughout the tournament: 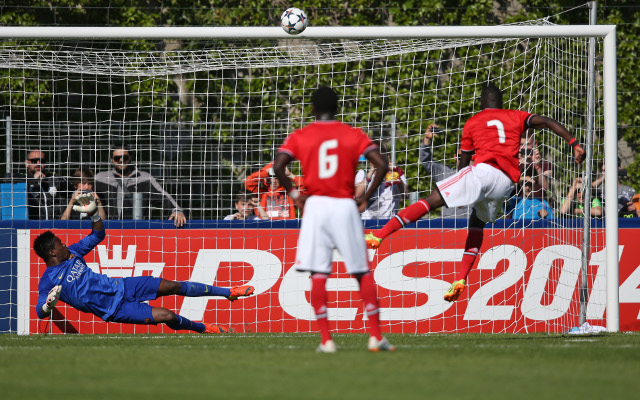 It may be a controversial choice but Ondoa is definitely the keeper of the future and an exciting and intriguing prospect in the coming years.

It was actually the organisation of Cameroon legend Samuel Eto’o who helped Ondoa find his way in football and get him a move to Barcelona where he is the keeper of the reserve team.

But don’t let his status as a B team keeper for the La Liga giants fool you, Ondoa is very much the future with both the Catalans and Cameroon and can already hold his own with some of Africa’s best shot stoppers.